Move your mouse to the center of each photo, and then click on icon to view each staff member’s detailed bio. 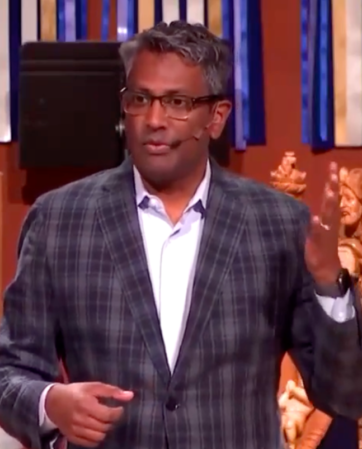 Mantu Joshi is the new Lead Pastor of the Walnut Creek UMC. Mixing his experiences as an adjunct professor, author, chaplain and minister, Mantu brings us a fresh view of scripture with humor, grace, and compassion. Mantu seeks to make the biblical path of healing and wholeness, both understandable and invitational, so that you can find the meaning you need to feel a renewal of hope in your life. Rev. Joshi is a frequent lecturer and teacher around issues of Diversity, Equity, and Belonging.

The Joshi family recently returned to the California-Nevada Annual Conference when Mantu’s spouse, Dr. Heidi Joshi, took a position as a manager and faculty at the UCSF/John Muir Family Medicine Residency in Walnut Creek. Pastor Mantu is a published author of many articles on parenting kids with special needs and the book, “The Resilient Parent”. He has appeared numerous times on NPR. Heidi and Mantu have two girls, and Heidi and Mantu are college sweethearts who met while singing together. Mantu is secretly a Trekkie and Star Wars fan and loves to watch hummingbirds whenever possible. 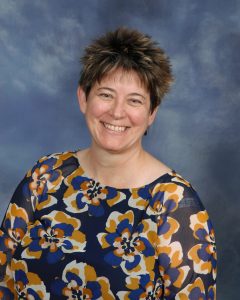 Tessique Houston became our Director of Handbells in August, 2013. She began ringing here in 2005. Tessique holds a Bachelor of Music in Music Education from the University of Nevada, Reno, where her main instrument was flute. She has been ringing handbells since she fell in love with them during her student teaching in 1995.

As an active musician, Tessique currently rings with Sonos Handbell Ensemble and Tapestry Ringers and Singers, teaches at various handbell clinics throughout the area, and works part time as a substitute teacher for the Mt. Diablo School District. She is also an active member of The Handbell Musicians of America and Sigma Alpha Iota International Music Fraternity.

Tessique has reconnected with the son she gave up for adoption years ago. She and her husband, Brian, are enjoying their new status as grandparents. In her spare time she enjoys reading, crossword puzzles, and pushing Brian off cliffs! 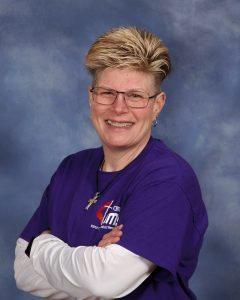 Michelle Brown has been the youth director since 2012 and when the music ministry position
became available that still small voice whispered, “why not you?”. In March of 2022 Michelle
was hired as the Director of Music Ministries. It was music that brought her to WCUMC as a
trumpet player with The Pacific Brass Quintet in 2005 and she and her wife joined the church,
and choir in 2008. After years of participating in the music as a performer and music director
for summer music camp, Michelle brings her passion for music and THIS church to leading the
vibrant worship music. From Requiems to Praise Band, the love and appreciation of spiritually
moving music is alive and well in this sacred space.

Michelle holds a Bachelor of Music degree from The University of Mississippi and a Master of
Music degree from The Dana School of Music at Youngstown State University in Ohio. She has
taught music to all ages from preschool to adult. From public school, private fine arts school,
private lessons, and musical theater, she has fueled her love of conducting and sharing the gift
of music.

If asked, she will say that this church has taught her unconditional love, the art of limitless
service and deep faith that comes from truly knowing the meaning of beloved. God had a plan
and she feels so blessed to be here, doing this work in this place. 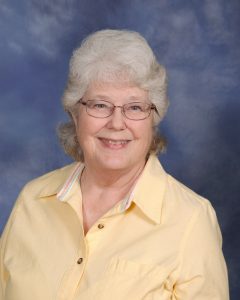 Corrie Binker began attending our church in August of 2000 when she moved here with her husband Monty, and 2 daughters Hilary and Claire, from Truckee, California.

Corrie is an alumna of many colleges and universities owing to her persistent vision of attaining her BA in English, even as she and her family moved around the West. She finally received her BA, Teaching Credential, and Special Ed Certificate from California State University, East Bay, in 2005.

With her background in teaching and church work, it was an easy transition for her to start heading up the Sunday School at WCUMC in 2010, and then adding in directing the Bus Stop After School Program in 2011, thereby creating what is currently called the Children’s Ministries Program.

Sharing books, art, music and nature with children, as well as the love of the Lord, are Corrie’s callings. She considers herself blessed many times over to be fulfilling her callings and doing it all right here at WCUMC. She believes that people should grow up but never grow old. 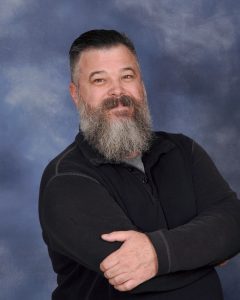 Randy Short has been at Walnut Creek UMC since October 2016 after returning to California after living in Alaska. He holds a Bachelor of Science degree from California Baptist University in Riverside, CA where he played soccer on scholarship. Randy currently coordinates our building use, and the receiving and disseminating of both written and email communications. He’s responsible for publishing our weekly e-newsletter, is the editor of our monthly newsletter, the Walnut Leaves, and updates our church website. He is also responsible for creating our Sunday worship bulletin (or for now, the on-line bulletin/slides).

When not at Walnut Creek UMC, Randy enjoys camping and overlanding, theater, and living history. Originally from Livermore, Randy presently resides in Martinez with his two children. 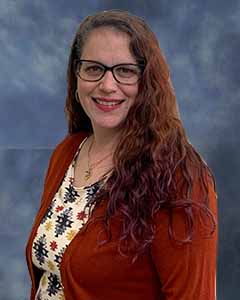 Bethany Trombly began working at Walnut Creek in July 2020, previously having worked at Rainbow Community Center as the Communications Coordinator and Event Planning/Fundraising Director. At WCUMC, she manages all social media platforms, supports website development and maintenance, and collaborates with other staff on various other forms of communication.

She has her BA from New College of CA, and her Masters from John F. Kennedy University. Originally from Upstate New York (Syracuse area), Bethany has lived in various places around the Bay Area for the last 20 years, finally settling in Concord with her twins.

A lifelong Methodist, Bethany found out about WCUMC in 2016 through Rainbow, and began attending regularly in 2017, becoming a member in November that year- Pastor Colin’s first member class. 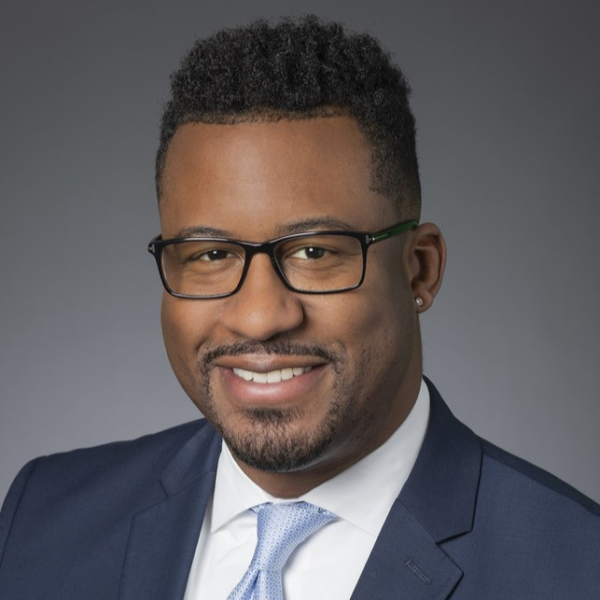 Justin is a lifelong Methodist. His father, the Rev. Dr. Myron McCoy is the Senior Pastor at the First United Methodist Church of Chicago, Illinois. Justin has been playing music since he was four years old. He holds a degree in organ performance from Ohio Wesleyan University, but he also plays drums and has sung professionally. A trained sight-reader, Justin is comfortable and proficient in playing about every style of worship music from Sacred, to Spiritual, from period music to jazz and gospel. He also prides himself on knowing all three Methodist hymnals backwards and forwards.

Justin works in Health Insurance by day where he is the manager of Quality Assurance and Customer Experience for Blue Cross and Blue Shield of Kansas City. He is able to work remotely for Blue Cross/blue Shield and relocated to this area because of his wife’s employment.